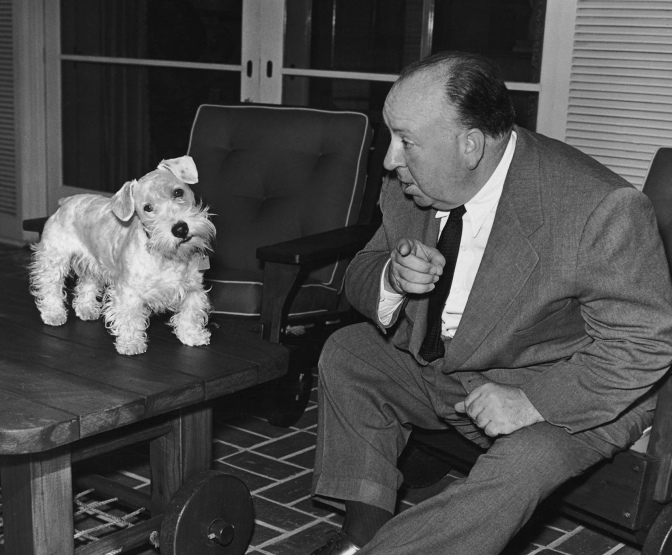 Hitchcock 52 is a project to watch one feature film directed by Alfred Hitchcock per week in 2016 and write about it. It’s also an attempt for me to write more personally about my life and my own love of film, through the lens of movies that I adore. So each weekly essay will include my review of a film, as well as some of my own personal writing.

Starting in 1925 and ending in 1976, Alfred Hitchcock directed 53 feature films in his lifetime (not counting his work on a few British anthologies, TV shows, some World War II short films, and German-language versions of two of his own films). Surprisingly, only one of these feature films, 1926’s The Mountain Eagle is lost; all of the others are preserved and available to watch.

Films will not picked in chronological or alphabetical order, but rather in an order of my own choosing, depending on what I’m writing about that week.

When watching one of the films I’m going to replicate the experience of seeing them in the theater as much as possible (or if I can see one in the theater, even better). That means watching the film straight through, no interruptions, no iphone or computer. I can take notes and go back later to view scenes, but the initial viewing will be straight-through, as originally intended.

I’ll also include where you can watch the film (any streaming services, etc), and how I watched it.

This is a project by me, Matt Buchholz. I’m a graduate of NYU film school, and I was originally raised in Tucson, Arizona. I managed the BAMcinématek program for almost seven years, where I wrote descriptions, ran live events, and oversaw countless Q&As with filmmakers and artists. I now live in Pittsburgh, Pennsylvania with my dog, Otis. When I’m not watching Hitchcock films, I run Alternate Histories, DJ & co-present In Bed by Ten.

One thought on “About”